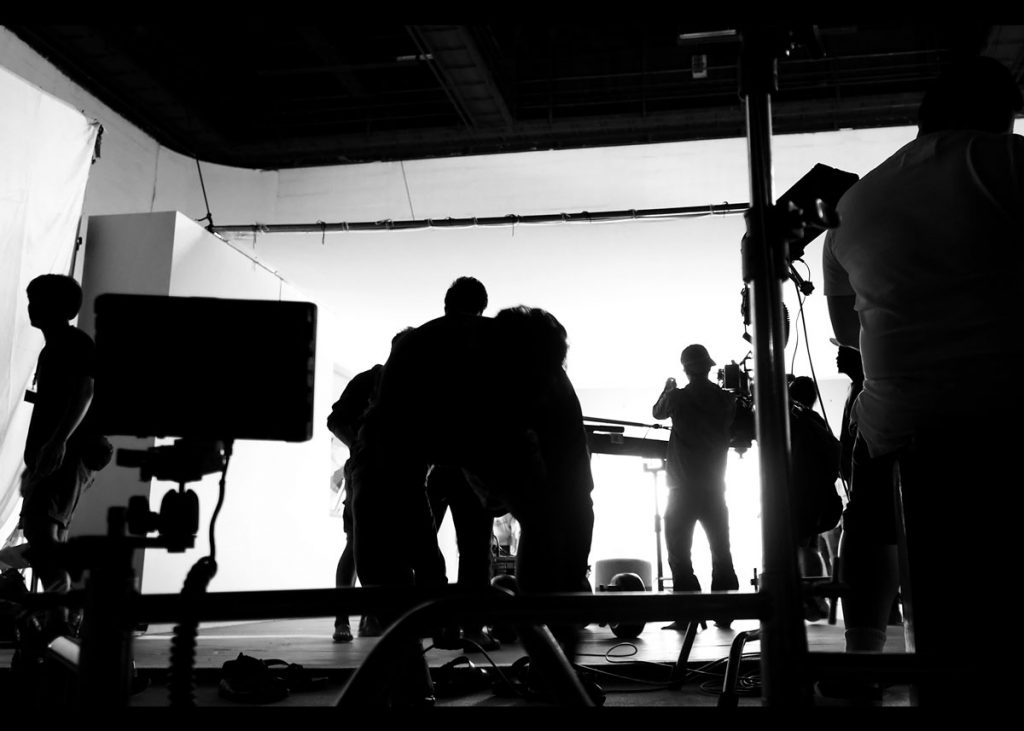 There is little doubt that the global pandemic tested the Manitoba film industry’s resilience, but the industry is still going strong. Film producers, however, have had to make a few adjustments to safeguard the health and safety of the film crews. Many of them are hiring additional cleaners, bringing in health monitors for temperature checks, and limiting access to the film sets. It shows that the Manitoba film industry is committed to a safe and responsible return to production.

The Canadian film and television industry is a major driver of the Canadian economy and generated a revenue of nearly $12.8 billion last year. With the Manitoba film industry reopening, many major production houses have already begun pre-production. These production houses can now scout for locations to get principal photography underway. The reopening has also been a reason for cheer for many local businesses like makeup, set designing, construction, transportation, food services, and accommodations.

It looks like 2021 is going to be an excellent year for the Manitoba film industry. So maybe, you should plan your next film or television production in Winnipeg, Manitoba.

Why should you consider filming in Manitoba?

Besides breathtaking landscapes and architecture, Manitoba offers several strategic advantages to filmmakers from all over the world.

One of the most significant upsides to filming in Manitoba is the financial incentives offered by the Manitoba government. Production companies can get up to 30% fully refundable corporate income tax credit based on eligible Manitoba expenditures, including labour, wherever applicable.

Manitoba Film & Music also provides developmental loans for indigenous, national, and international co-ventures or co-productions. These loans are not subject to the project meeting Canadian Content Requirements or co-treaty conditions.

The Manitoba film and entertainment industry also offers crews with over 25 years of experience and world-class co-producers and service producers. Also, Winnipeg is just an hour away from the US border.

If you plan on filming in Manitoba, Nest Host is there for you for all your film industry housing needs.

Nest Host has over 4 years of experience specializing in corporate housing for entertainers, offering short and long-term options for housing rentals in Winnipeg. Whether you are looking for luxury apartments or fully-furnished suites, Nest Host has all on offer.

If you are looking for Corporate Housing For Entertainment Industry, Nest Host offers a range of properties keeping in mind the comfort and style of our esteemed clients. All our properties are fitted with high-end furnishings to ensure you have a luxurious stay while filming in Winnipeg.

Our Movie Production Housing accommodations come fitted with tech-rich features so that it is easier for you to do your pre and post-production work right from the comfort of suites.

We understand that production timings are dynamic in the entertainment industry. Hence, we have no minimum stay required. You may extend or reduce your stay as you see fit. We also offer an easy booking process with our 24-hour guest support and reduced rates compared to hotels in the area. There is no one better than Nest Host to meet your Film Industry Housing needs in Winnipeg. 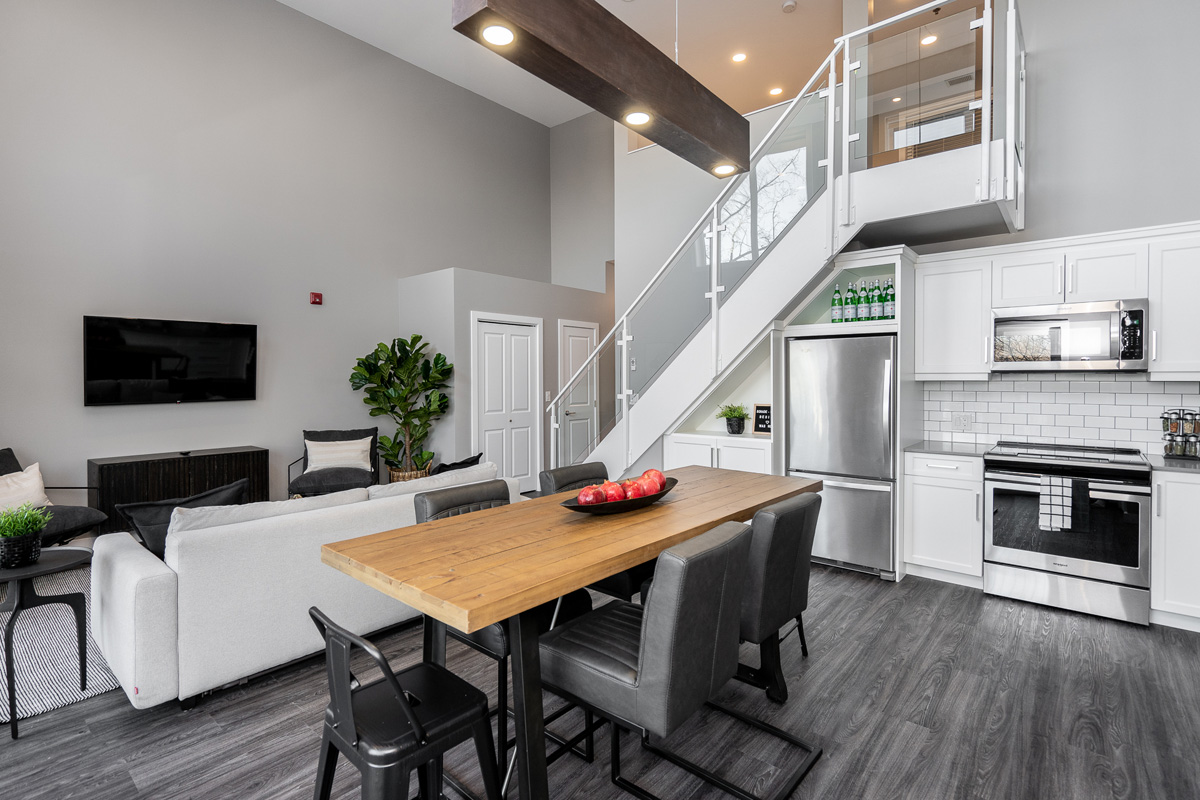 Why Executive Rentals are Surpassing Hotel Rooms in Popularity

Why Executive Rentals are Surpassing Hotel Rooms in Popularity