The history of Manitoba is a great cultural heritage for the people of Canada. Manitoba is the easternmost province in the country and derives its name from the Cree word “Manitou bou” (the bottleneck of the Great Spirit) and refers to Lake Manitoba.

The lake which occupies the large part of the area is Lake Winnipeg. In the south, hilly arable land and the Red River Valley dominate, which in Manitoba extends from the US border to Lake Winnipeg in a width of up to 80 km. Its excellent clay soils allow intensive farming despite the climatic disadvantages. Summer wheat (Manitoba durum wheat), summer rape, flax, sunflowers, potatoes, summer barley, oats are grown and exported. North of the 51st parallel, the arable pastureland merges into an extensive bush forest with birches and conifers. The tundra extends further north to Hudson Bay. 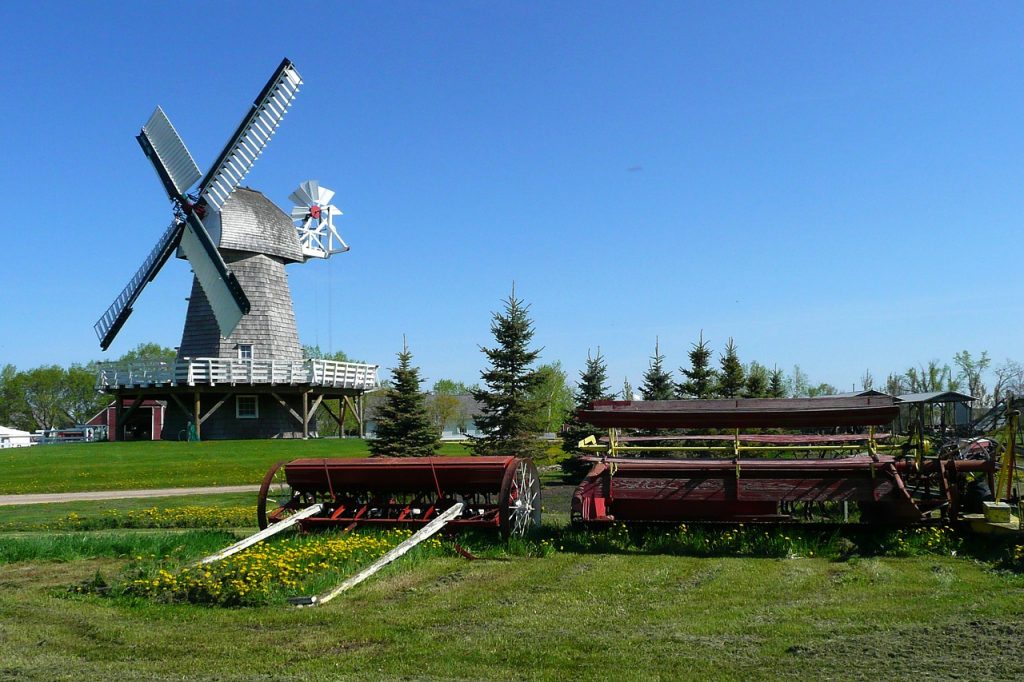 The oldest human traces in Manitoba are at least 9,500 years old. The melting glacial glaciers left a vast lake that was between 10000 and 6000 BC got disappeared. Hunter and gathering groups followed his retreating shores. The hunt for bison and caribou prevailed. Here, depending on the vegetation and the climate, culturally adapted ways of life differed, which can roughly be differentiated into those of the grasslands and the forest. Copper, processed in the east of the province, and a culture based on wild rice developed. The processing of clay into vessels began as part of the woodland period around 2000 years ago, while the influences of the cultures on the Mississippi and Ohio made themselves felt noticeable, for example, in the construction of burial mounds.

At times Inuit advanced south to Churchill. In the north of the province lived people who did not use copper or ceramics; they were considered to be the ancestors of Dene, while Cree predominated in the south. In 1612 the first Europeans came to the region, from the end of the 17th century Métis, mostly descendants of French and Indian women, and finally Ojibwa (Anishinabe) from the Great Lakes.
Canada, founded in 1867, signed contracts with the Indians within a few years, but there were riots in 1869 and 1885, particularly among the Métis and the Cree, led by Louis Riel and Big Bear. As a result, there was a language dispute lasting almost a century. Today Riel is considered the father of Manitoba. After the province was founded (1872) and Riel’s execution (1885), immigration was much promoted, and agriculture expanded. An industrial centre developed around the capital of Winnipeg. The tension between industrial and farmer-like parties dominated politics for decades, as did the language dispute, often to this day in opposition to the government in Ottawa. 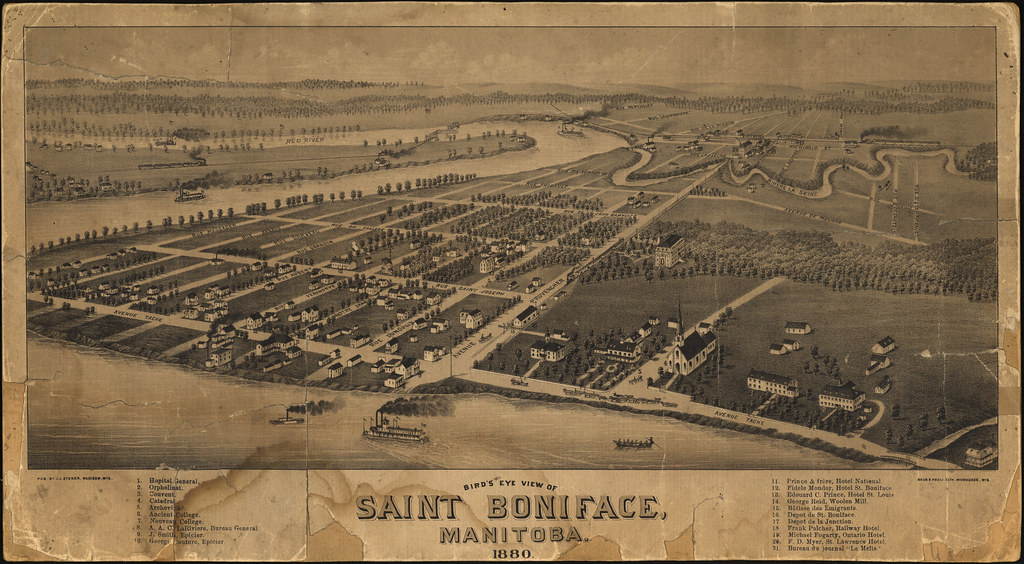 The area of ​​Manitoba was settled by Indian groups after the end of the last ice age, the oldest traces of which are 9,500 years old in Riding Mountain National Park. While spearheads from the Clovis and Folsom phases were found only rarely and only in the extreme south, the Plains culture developed in three different regional forms. These represented adaptations to wooded areas, to grass or tundra landscapes.

The melting waters of the large block of ice that covered most of the province formed Lake Agassiz (named after the scientist Louis Agassiz ) between 10000 and 6000 BC. The inhabitants could only walk northwards to its banks. Further south, the Clovis culture, based on hunting mammals that are now extinct, like mammoths. The Folsom weapons adapted to the hunt for bison, which shaped the Plano cultures in particular. 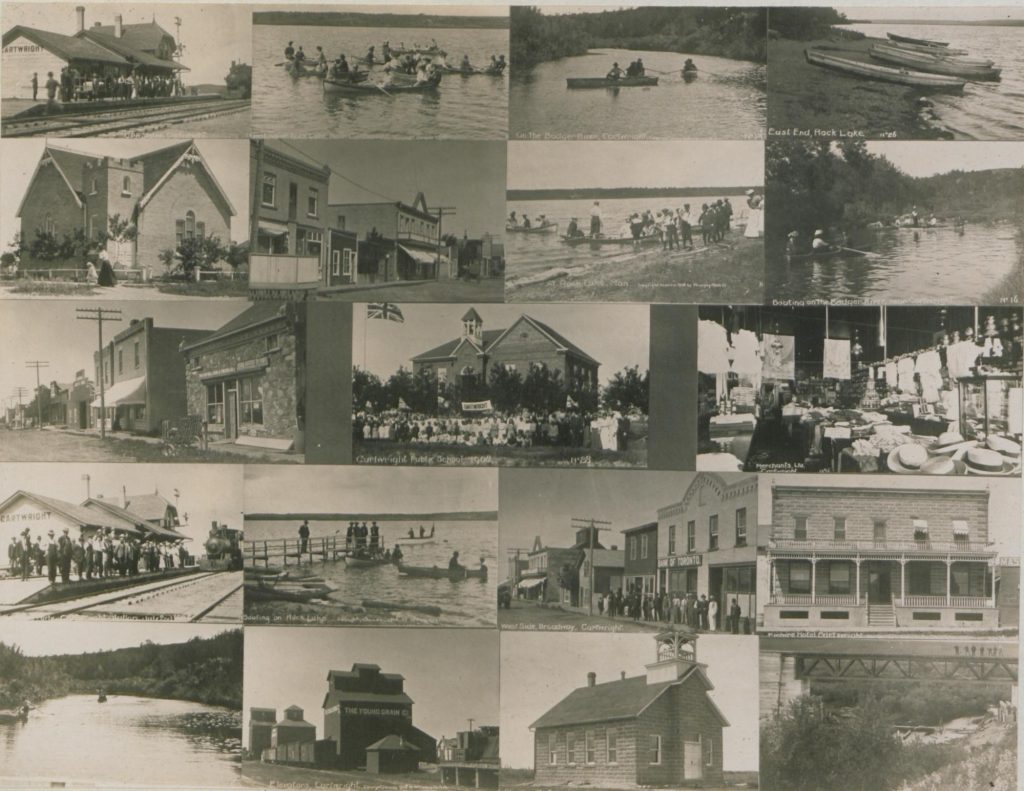 Plano cultures, distinguished in terms of time and space. What they have in common is that the climate has become milder. Lake Agassiz disappeared, and the fauna changed. The hunting techniques adapted to them. For example, the spear-thrower appeared (Atlatl). Within the Archaic, a younger and an older phase are distinguished, with a transition around 3500 BC. BC Finds of the Logan Creek and Mummy Cave Complexespoint to immigration from the west and south. The Medicine Wheels common in Alberta and Saskatchewan are very rare in Manitoba. 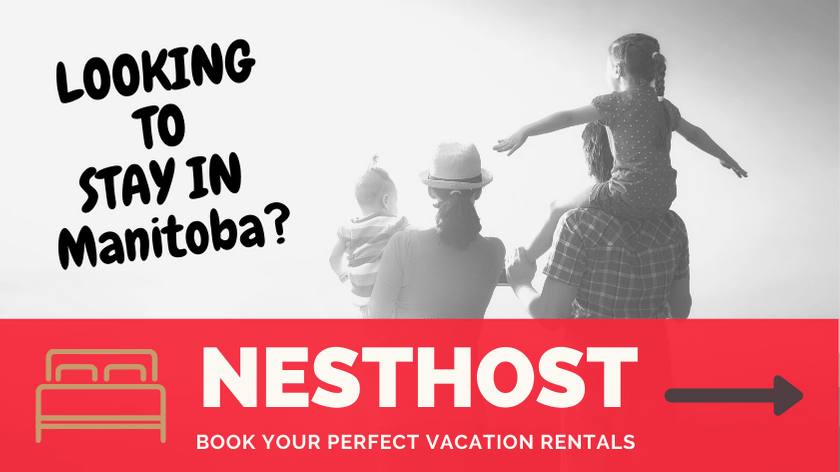 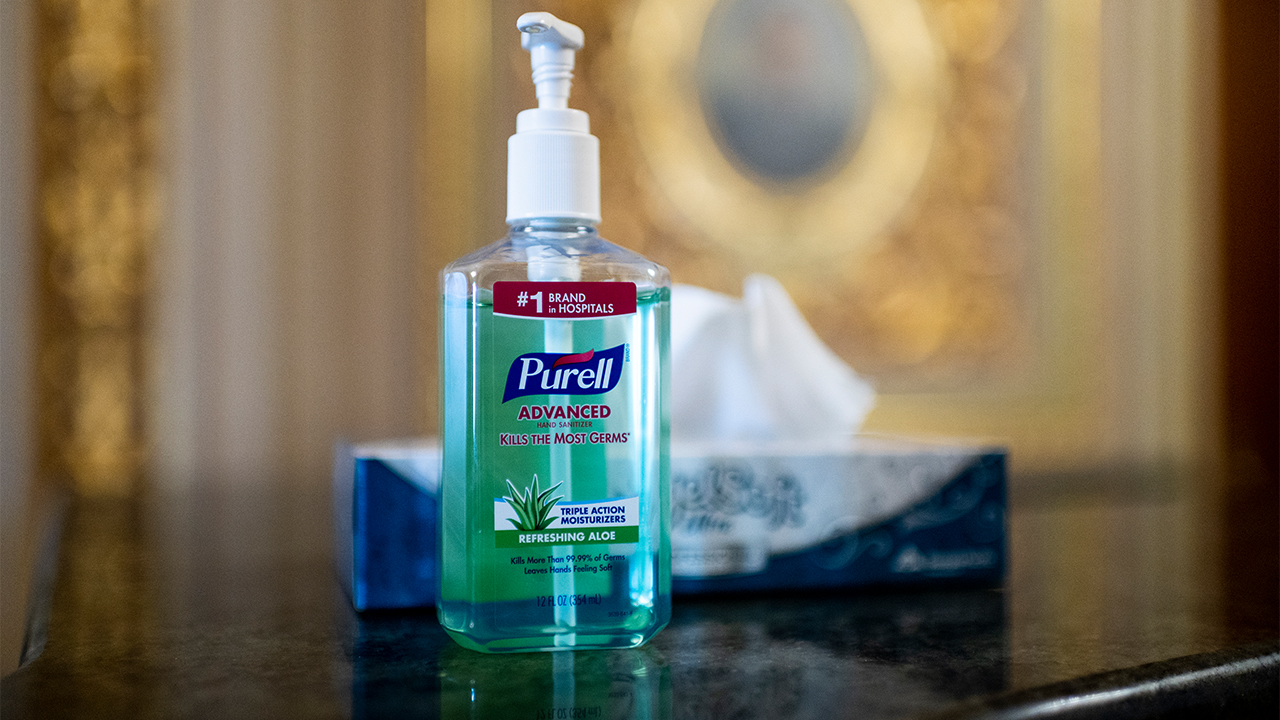 How to Make Hand Sanitizer at Home

How to Make Hand Sanitizer at Home